Skip to Main Content
It looks like you're using Internet Explorer 11 or older. This website works best with modern browsers such as the latest versions of Chrome, Firefox, Safari, and Edge. If you continue with this browser, you may see unexpected results.
University Library
Other Libraries
Get Help
Today's Hours: ??? 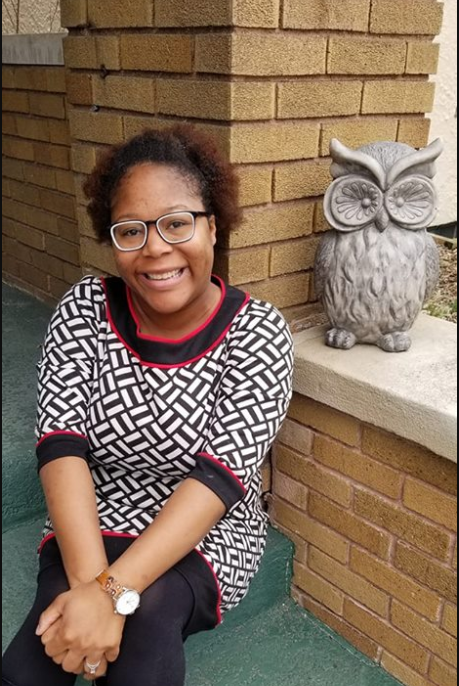 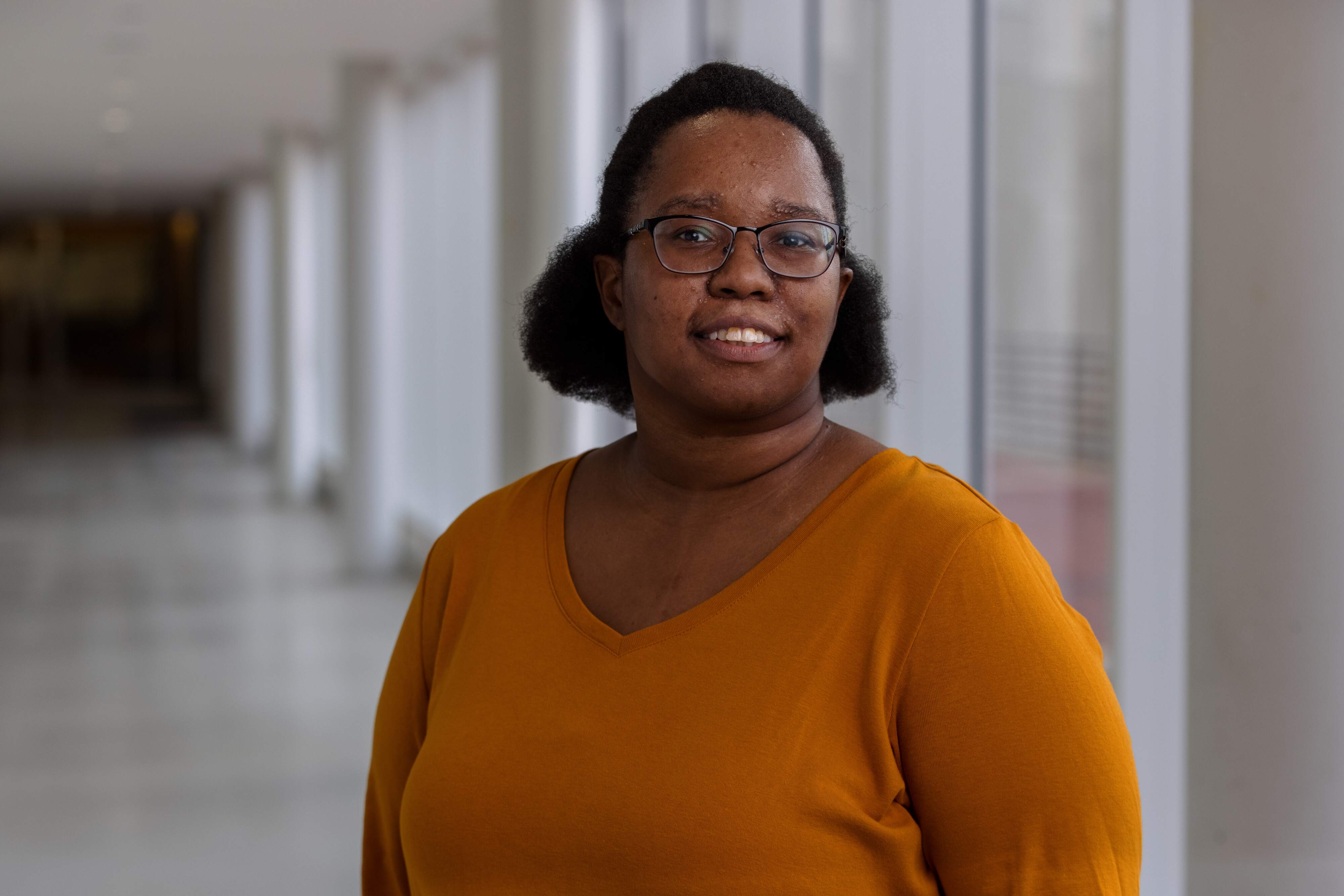 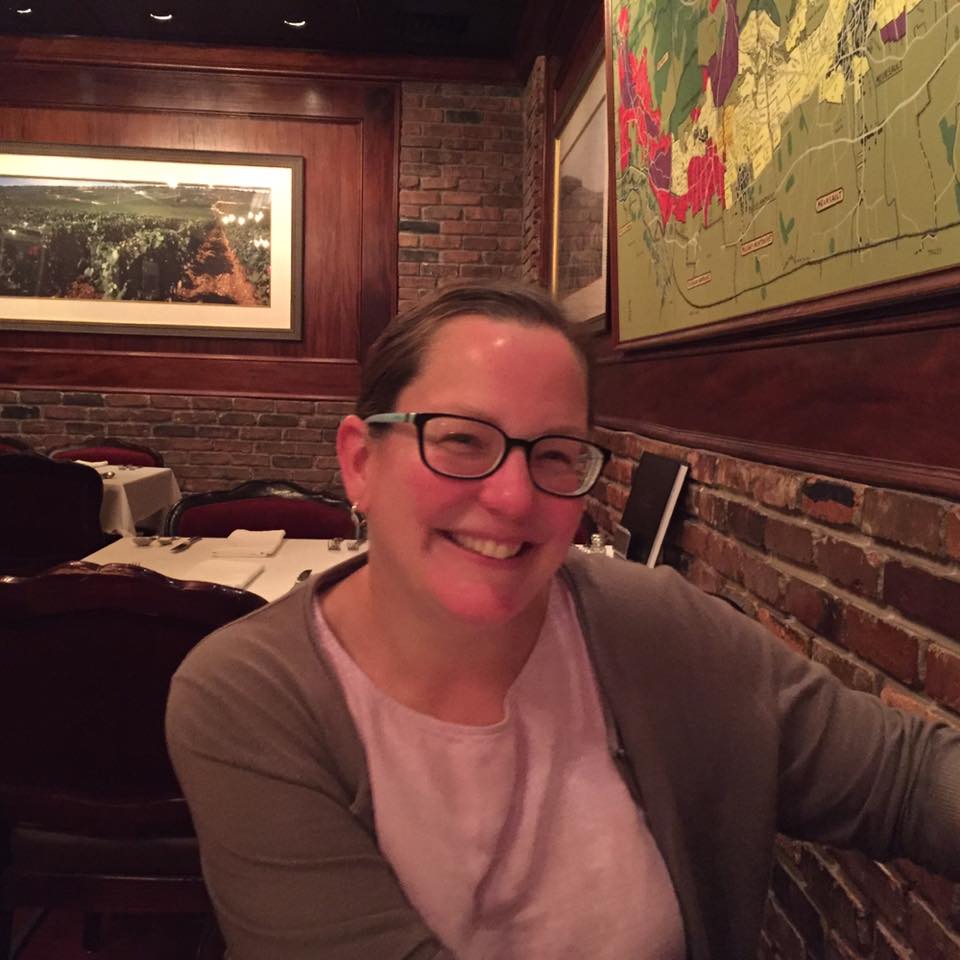 Sara Lowe
she/her/hers
Email Me
Contact:
University Library 1112F
317-274-0349 | mlowe@iupui.edu
Chat office hours: Monday 9-11AM
I am here to help you succeed in your classes! I am available through email, phone, and in-person or Zoom appointments. Click "Schedule Appointment" to get personalized help for your research. If those times don't work for you, email me and we'll find a time that works.
Subjects: Diversity, Equity, Inclusion, Justice & Accessibility (DEIJA), International Studies, Journalism, Native American & Indigenous Studies, Philosophy, Political Science, Religious Studies, Women’s, Gender, and Sexuality Studies

"Our communities stand united against racism. Hate against Asian American Pacific Islander communities has risen during the COVID-19 pandemic." The Stop Hate Movement project based out of San Francisco State University was created to "capture the rise of hate incidents in Asian communities, but anti-Asian attacks are rooted in a longstanding history of scapegoating."

"IUPUI is honored to be home to more than 1000 students and scholars from over 20 Asian countries. It thus has been extremely difficult to witness the escalating anti-Asian sentiment and violence directed toward Asian Americans, Pacific Islanders, and Asians in the United States and elsewhere. Regrettably, discrimination toward Asians is not new, but it has been exacerbated during the pandemic, and this week’s tragic murders of six women of Asian descent in Atlanta brings this situation again to the forefront. While the motives of this violence are being investigated and debated, this tragedy clearly strikes at the intersections of race, gender, power, and class. Whether overt or not, it was violence toward a marginalized population and related to deep societal inequalities, and it occurred during heightened expression of anti-Asian sentiment in the United States."

The aim of this research guide is to make easily accessible resources within the University Library and IU system that explore the various constructions of Asian American identity and experiences with systemic racism and violence.