This assignment is for students in Dr. White's SOC-R 100 Introduction to Sociology course. 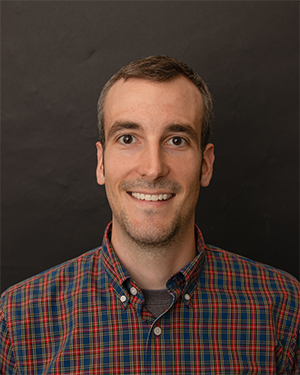 This work is licensed under a Creative Commons Attribution-NonCommercial-ShareAlike 4.0 International License.

What is a census tract?

A census tract is a geographic region defined for the purpose of taking a census. Typically, tracts contain 1,200 to 8,000 people per tract. In more densely-populated urban areas, tracts are usually about the size of neighborhoods, but in more rural areas there might be only a few tracts in one county.

Census tracts are designed to be relatively homogenous in terms of population characteristics, economic status, and living conditions. For more information about census tracts, see the Census Bureau description.

To find a specific census tract, use the Census 2010 - Interactive Indiana Tract Boundary Map. Zoom in to find the tract for a specific area. For example, say we wanted to know the census tract where IUPUI is located: 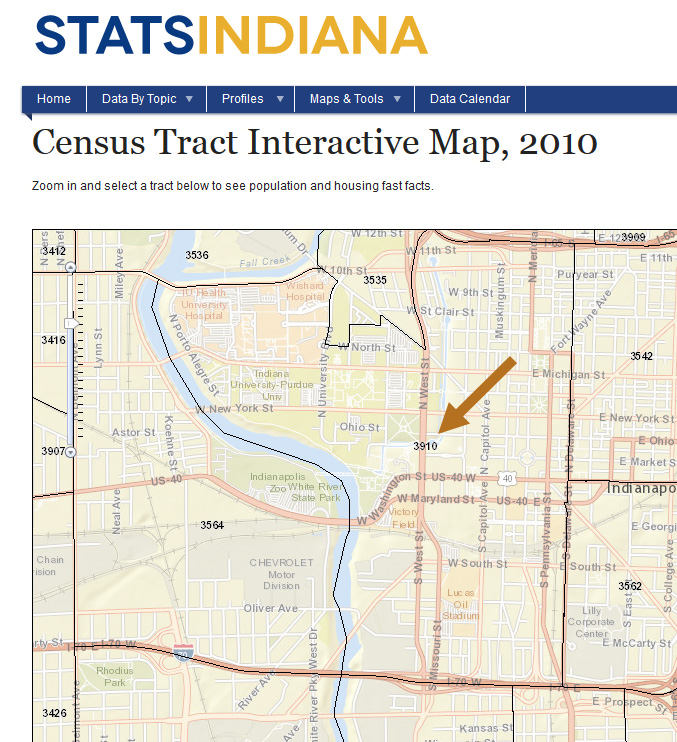 IUPUI is in census tract 3910. Remember this, because in the next section we are going to look up data about this tract.

Finding Data on a Census Tract

One of the best places to look for current census data is on the Explore Census Data website. The instructions below will show you how to look up income data for a census tract.

After selecting the tract or tracts that you are interested in, they will appear in your selected filters: 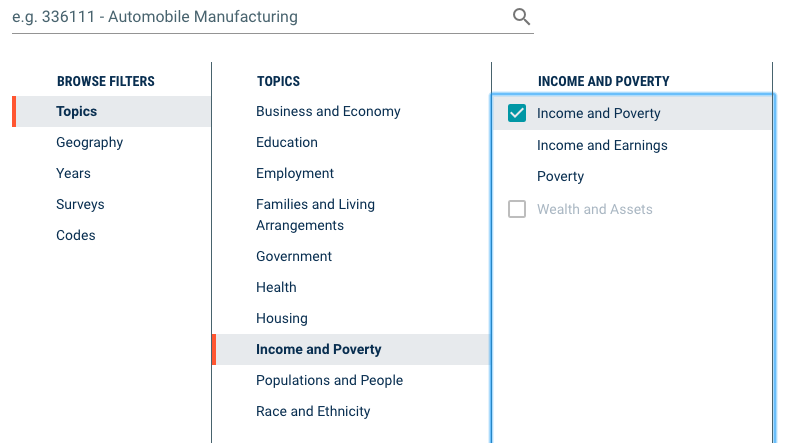 It is now added to your selected filters:

Step 5: Scroll through the results and click on the Income in the Past 12 Months (In 2018 Inflation-Adjusted Dollars) table:

Here you will find important economic statistics for Census Tract 3910, Marion County, Indiana, such as the median household income: 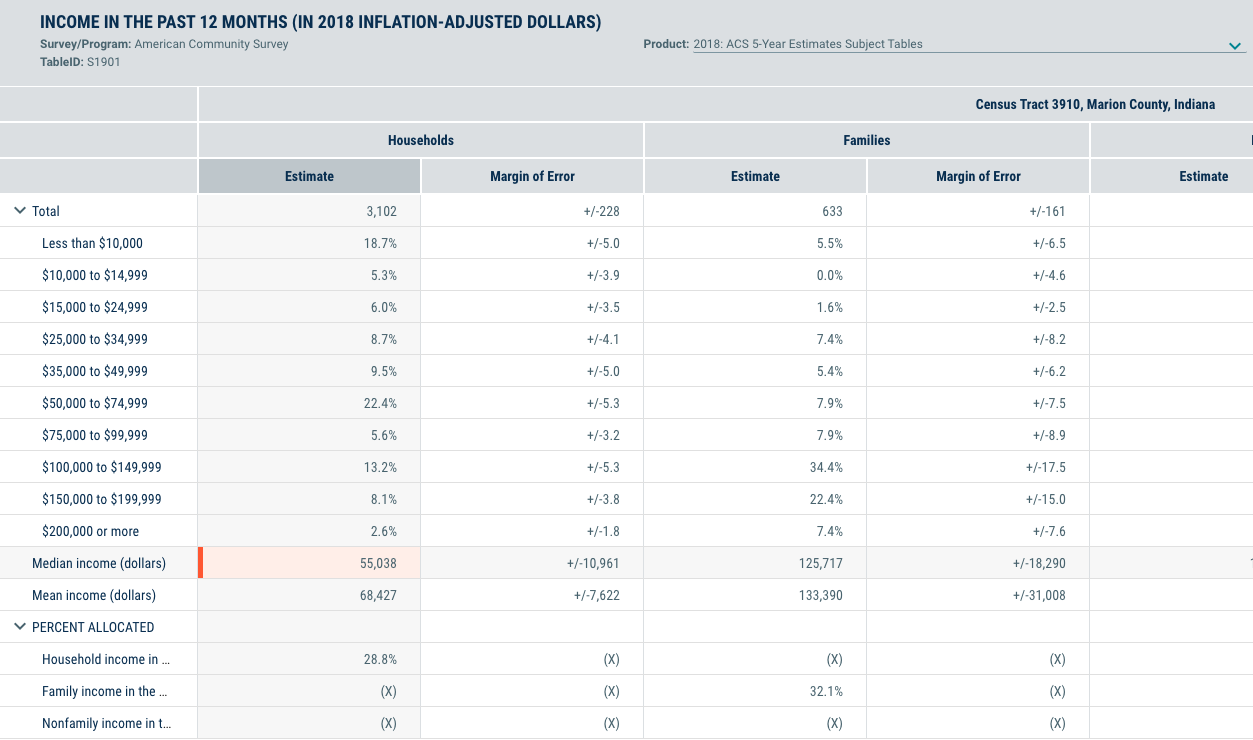 Citing data should be done for the same reasons that you cite any other source. Data citations include many of the same components as other citations:

When citing a specific data table found on the Explore Census Data website, you should consult the guidelines outlined in How do I cite tables and maps in American FactFinder.