An online exhibition of Crest® toothpaste history and marketing 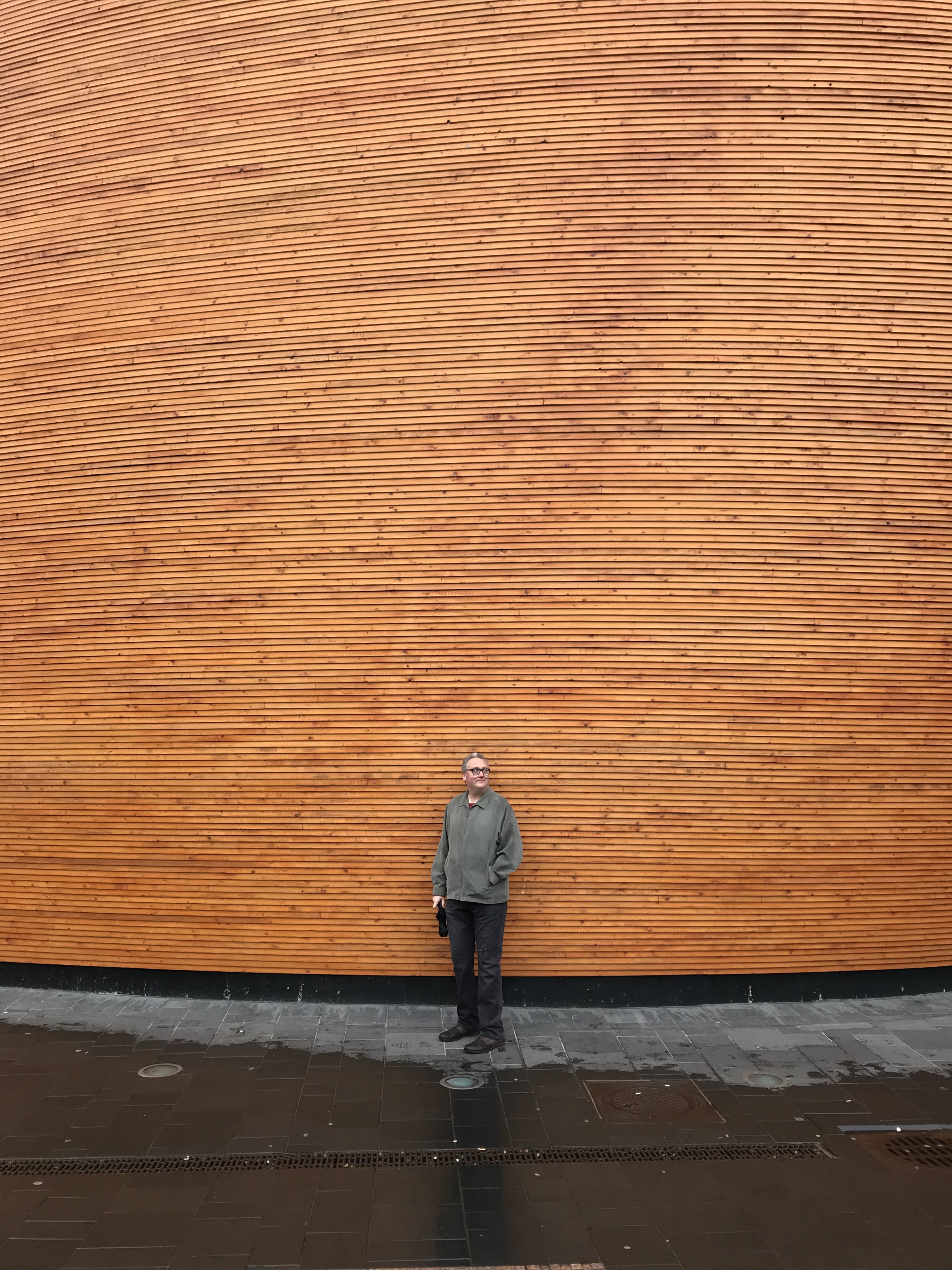 The Dental School has a long history of researching fluoride going back to early work by Dr. Hurty of the Indiana Dental College in the late 19th and early 20th century. In the mid-20th century, the work of Dr. Joseph Muhler, Dr. Harry Day, and others developed additives to oral health products and established standards for fluoridated drinking water which ushered in a new era of preventative dentistry. They developed a dentifrice that was branded Crest® Toothpaste that would become one of the most recognizable oral health brands. In 1959, IUSD established the Department of Preventative Dentistry and in 1967, the Dental School built the Preventative Dentistry Research Institute, later renamed the Oral Health Research Institute, using $476,000 of Crest® royalty money. Hence the enduring moniker for the Dental School as “The House that Crest Built.”

Read the history of the OHRI here 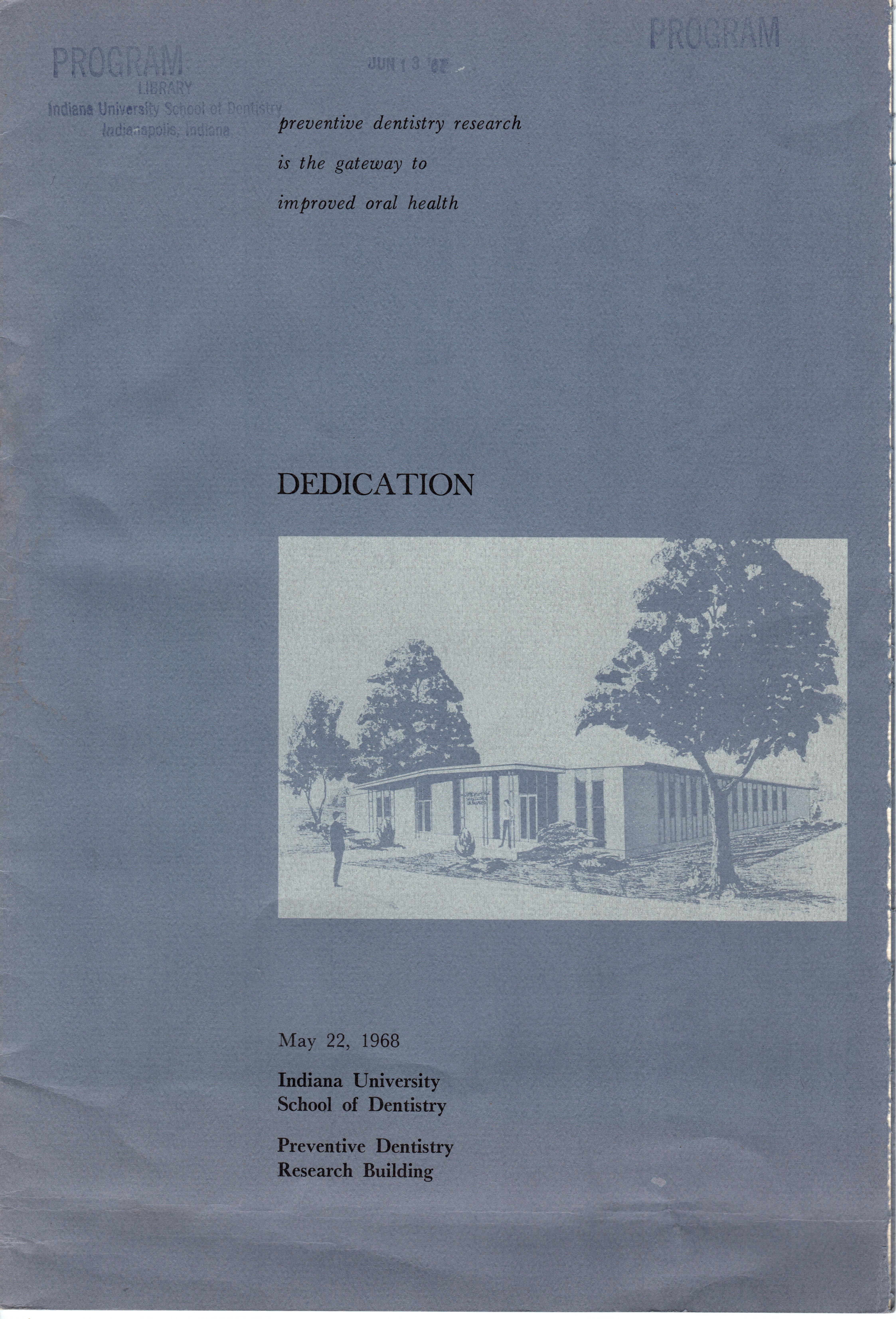 Over the years, there have been a number of highly successful marketing campaigns for Crest®. This exhibit looks at some of that marketing and highlights one of the most memorable and nostalgic, the Crest Team and Cavity Creeps commercials of the 1970s and early 1980s. The IUSD Library was able to purchase a collection of original concept and production art for this series of commercials and presents it here (and digitally) along with other important artifacts in the development and marketing of Crest® Toothpaste.