Skip to Main Content
It looks like you're using Internet Explorer 11 or older. This website works best with modern browsers such as the latest versions of Chrome, Firefox, Safari, and Edge. If you continue with this browser, you may see unexpected results.
University Library
Other Libraries
Get Help
Today's Hours: ???

A guide to the most useful online library resources for locating information on nursing topics at IUPUI.

For more information on plagiarism...

Many people think of plagiarism as copying another's work or borrowing someone else's original ideas. But terms like "copying" and "borrowing" can disguise the seriousness of the offense:

According to the Merriam-Webster Online Dictionary, to "plagiarize" means:

In other words, plagiarism is an act of fraud. It involves both stealing someone else's work and lying about it afterward.

But can words and ideas really be stolen?

According to U.S. law, the answer is yes. The expression of original ideas is considered intellectual property and is protected by copyright laws, just like original inventions. Almost all forms of expression fall under copyright protection as long as they are recorded in some way (such as a book or a computer file).

All of the following are considered plagiarism:

Most cases of plagiarism can be avoided, however, by citing sources. Simply acknowledging that certain material has been borrowed and providing your audience with the information necessary to find that source is usually enough to prevent plagiarism. See our section on citation for more information on how to cite sources properly. 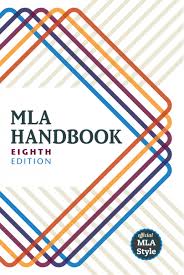 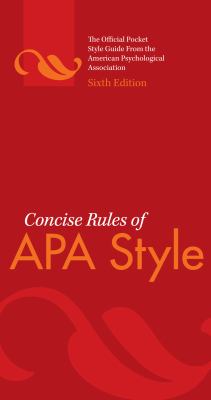 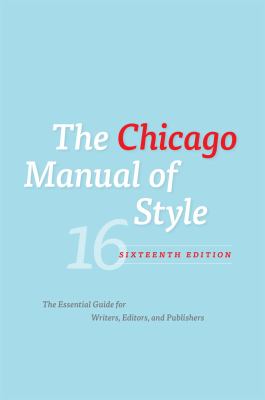 There are many different "styles" you may choose from when citing sources. Your professor will probably tell you which "style" is preferred for your class. MLA (Modern Language Association), Chicago, and APA (American Psychological Association) are three of the most commonly used citation styles, but there are hundreds.

Recent editions of style manuals, which include detailed information and examples, are available at the Services & Information Desk at the University Library. If you need help on your research project, please contact a subject specialist librarian.

We have the Chicago Manual of Style available online as well as in print. For quick reference, there are many online sources. One of the best is the Purdue OWL. But be aware that the manual is always the most authoritative source.

The IUPUI University Writing Center (UWC) is a free service available to all IUPUI students, faculty, and staff, at both the graduate and undergraduate level. It is a place where students can go for help with writing assignments and projects. The UWC offers students the opportunity to work one-on-one with experienced readers and writers.